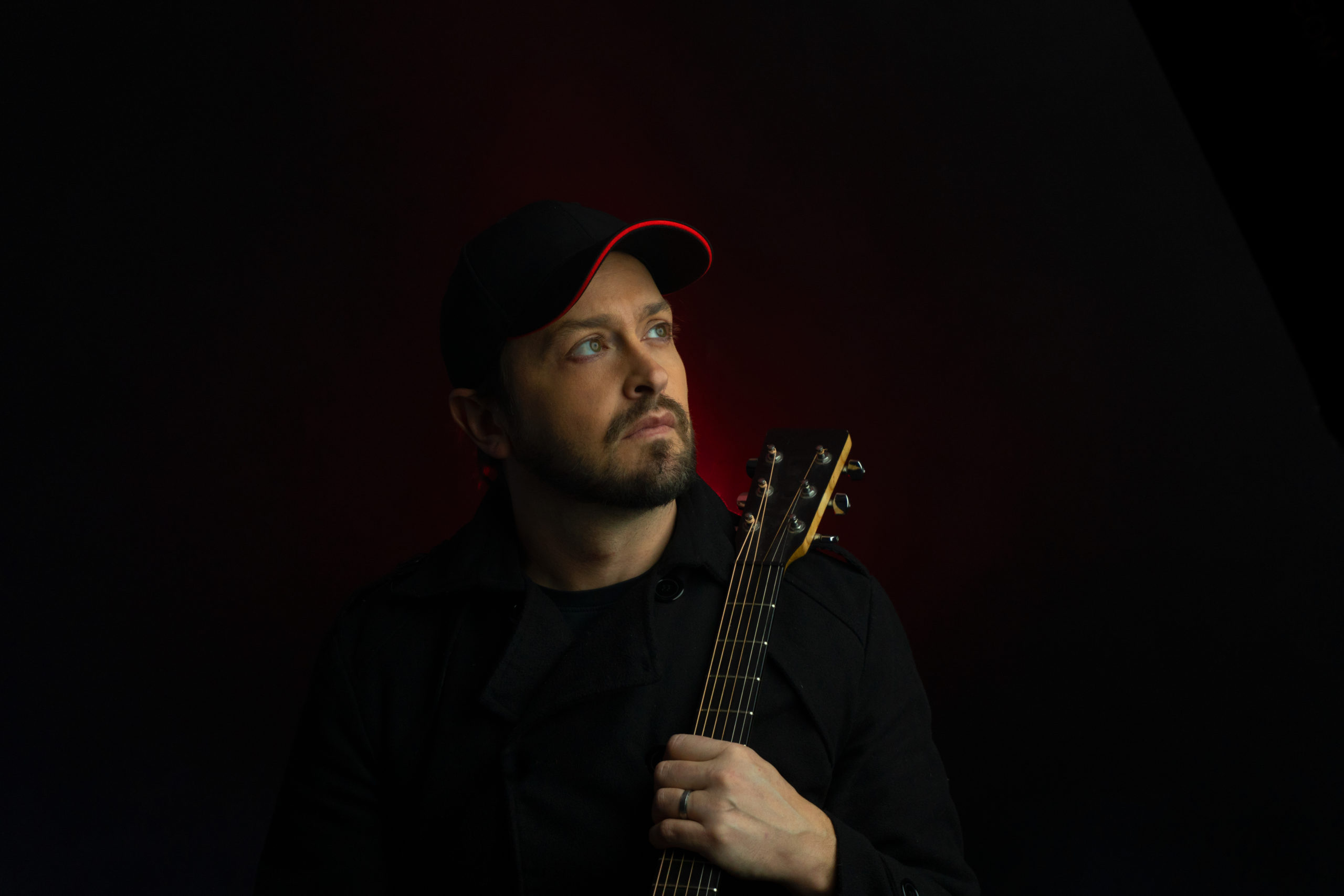 From small cafe functions to dancing raves, Stephen James will make sure your function is well entertained. As well as performing his own original songs, Stephen James is also a covers solo artist and has been performing in cafes, bars, for weddings, private and corporate functions throughout NZ and overseas.

Stephen James is not only known for his unique vocal and guitar abilities, he’s a multi-instrumentalist and a songwriter too.

Stephen also performs with his wife Hannah in duo Page28, as well as with his friend Andy McMurdo in Lights At Night.

Nothing in here yet